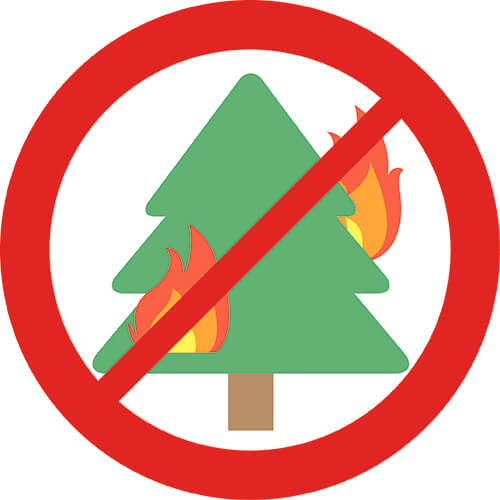 Climate modelling is predicting conditions likely to result in a higher probability of more spike days this summer. NIWA predicts air pressure will be lower than normal to the southwest of New Zealand and higher than normal to the north. This is expected to be associated with a westerly quarter airflow. This means we are likely to see:

NIWA predicts soil moisture and river flows will be normal.

Fire and Emergency New Zealand and SCION expect above-normal temperatures for most and say it is likely to be dryer than normal in northern and eastern areas. They say Otago is one of the areas that could have elevated fire risk.

They also say meteorologists are indicating this summer could be one of two halves, with potentially a change occurring around February that could mean a switching over of those areas currently wet becoming dryer and vice versa.

Remember: all fires within 1km of the forest estate require a permit at all times.

If you see smoke or anything suspicious call 111 immediately.